In an announcement made Thursday October 20, the EPA proposed to cut the emissions of widely used super pollutants -Hydrofluorocarbons (HFCs) from air conditioning and refrigeration. This is the most recent step in efforts to decline the use of greenhouse gases and combat the climate crisis.

The new proposed rule would lower allowances for the production and use of Hydrofluorocarbons (HFCs). HFCs are chemicals that are more harmful to the warming of Earth than Carbon Dioxide. The new allowance would be decreased 40% in comparison historical levels beginning in 2024.

This proposal is related to a bipartisan law to phase down HFCs that was passed in 2020. Part of the bipartisan law included that powerful pollutants like HFCs would be cut down by 85% by 2036.   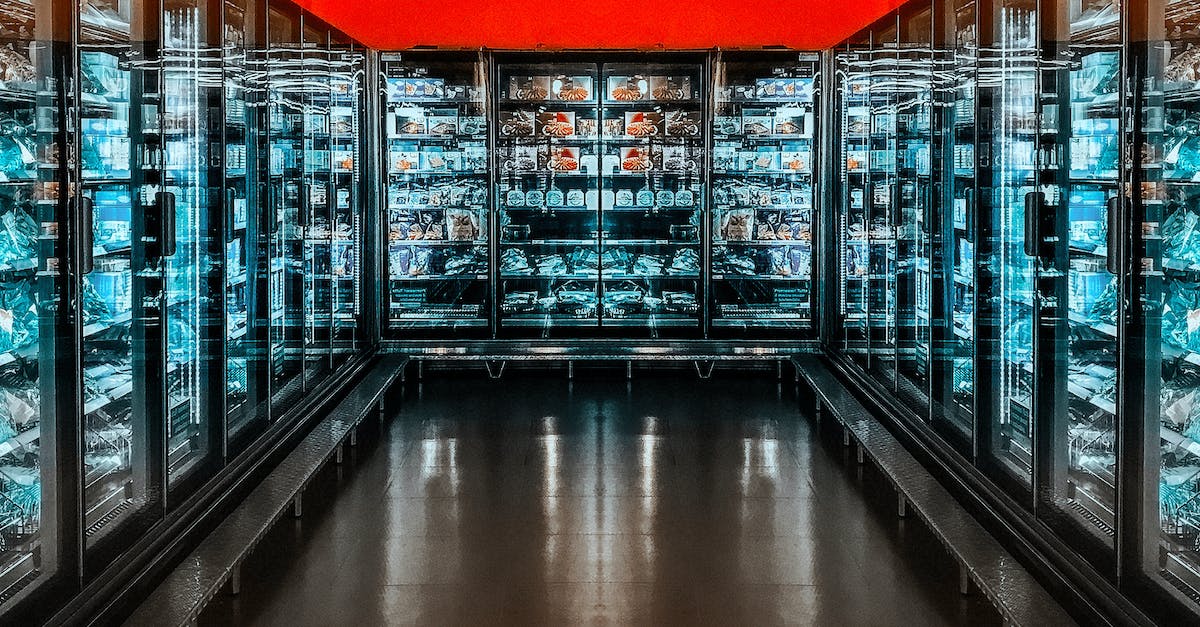 The Future of HFCs

At this time refrigeration in grocery stores, restaurants and other commercial locations accounts for approximately 28% of all HFCs in the United States. There are a few big-box stores that have pledged to begin phasing out chemicals as they continue to operate.

Between 40% and 60% of HFC emissions are from air conditioning for commercial buildings as well as homes. The final percentage of HFC emission comes from foam products and aerosols.

In order to better monitor the emission of HFCs, EPA has issued allowances to some companies in order for them to be able to produce or import HFCs next year. More allowances were given this year than in 2021, but some may be retired due to data being incorrectly reported. These allowances, however, are important to control and deter HFC production and import that is not legal.

If the chemicals are phased down across the globe, it is projected that the .9°F of warming can be prevented by the end of the century. In addition to the proposed rule, the EPA stated the next proposal will focus on the transition away from using HFC chemicals in refrigeration and air conditioning.